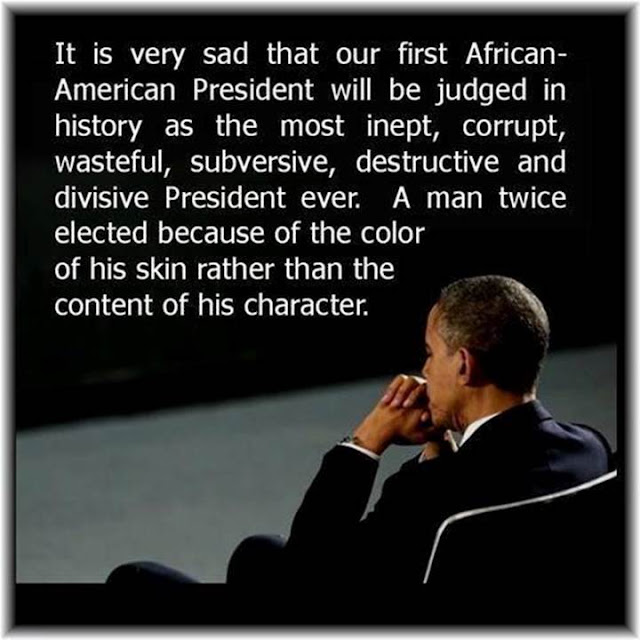 Some things have moved past stupid to the point of being absurd.  Since when was working at 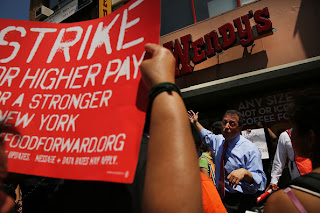 McDonalds a job you worked at to support your family?  Sure, it might be a job you took when times were tough, or right when you were entering the job market when you were oh - 16 years old?  And unless you planned on staying and moving up into management and beyond, it's never been a job that pays a "living wage".  Apparently there are many out there that think if you work 40 hours a week, you should be comfortable financially, regardless of what you work at - for those 40 hours.  I am practically at a loss for words.

I don't really blame the folks that are protesting.  I respect anyone who works.  Period.  I blame the community activist types behind it, who are telling these people they deserve more.  Sure they deserve more - but they have to move on and work toward "more".  Unfortunately these days everybody gets a trophy and "do you want fries with that" is supposed to get you the American dream.

Please God, make this be fake!


..because if anybody out there is this stupid - and they vote - we are doomed. 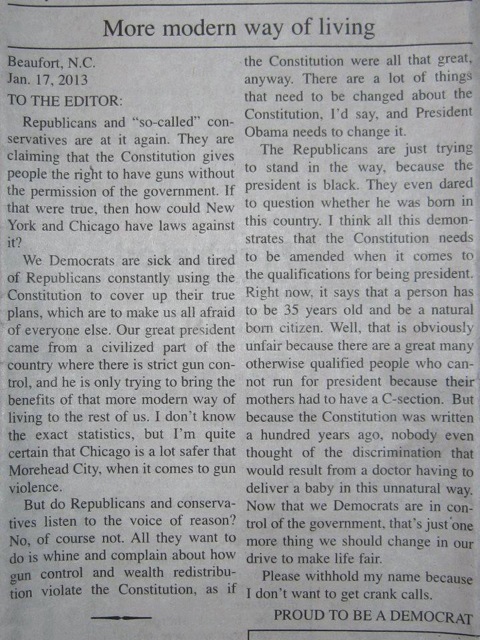 
I'm never here anymore.  And when I do come here it's when I'm angry and my emotions are running high.  I really just want to scream because I feel so helpless as Barack Obama stands in front of the American people again and again and again and lies.  Flat out lies.  It is amazing but he has been empowered by the media that does not call him on it.  The end justifies the means. 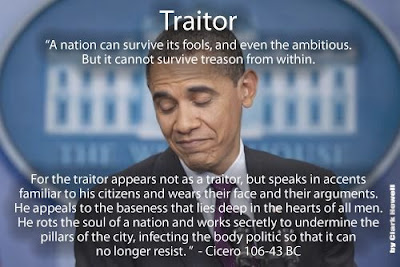 Right now it's the sequester.  Obama's brainchild, but now that it might actually happen - it's the Republicans fault. Why aren't any Republicans getting up on the floor of the senate or the house and point blank calling the president out on his lies, misdirections and falsehoods?  They go on the Sunday shows, on Fox, on talk radio, but don't any of them have the balls to confront the president himself?

In his speech today, the president said his door is open - why didn't republicans run over to the oval office and stand outside that door?  Why didn't any of them pick up the phone and dial?  Meanwhile, Barack Obama goes from state to state saying he wants to work together, he wants bipartisan agreement, when he is absolutely not engaged in even remotely attempting any such thing!  But he has the bully pulpit.  The media repeats everything he says as if it were gospel and people out there who only marginally pay attention to the news walk away shaking their heads saying .. damn republicans .. AGAIN.

My template has gone wonky and was becoming unmanageable due to not updating the software I used to create it.  I just flipped over to a blogger template but I guess I will need to actually work on it a bit to make it work again.  But really, I'm starting to wonder if it matters.  Not talking about my blog, my blog is mostly a ghost town, abandoned and quiet.  My lack of ambition to keep it going and that's fine.  I can still come here and use it as an outlet when I need to, no harm no foul.  But it just seems to be over now, but for the screaming.   We are so close to the point of not being able to regain the country we all love.  What?  Forgive them - they know not what they do?  No.  They know, damn them.