We're not going away.

*
I was minding my own business, looking at a scrapbooking site online, and there was an ad at the top of each page that scrolled through different messages.

Arie Friedman is running for congress in Illinois. I clicked on the ad and it took me to TheTeaPartyIsOver.org. The only clickable links on the page were to share the message using Facebook, Digg, and Twitter. Not even the attribution at the bottom was clickable.

I've never heard of the American Public Policy Committee and I wanted to see who was offending me while I was looking for scrapbook elements on a Sunday afternoon. I did a Google search and never came up with a website for them, although I did not search long. What I did come up with was this:
(to read at The Daily Caller click here)

Organized labor may be putting their
dollars behind an online effort to take down Tea Party groups and their “radical
ideas.”

A new Web site, TheTeaPartyIsOver.org, has connections to
unions, including the Service Employees International Union and the American
Federation of State, County and Municipal Employees.

The American Public
Policy Committee pays for the site, whose self-declared mission is to “prevent
the Tea Party’s dangerous ideas from gaining legislative traction.”

According to Opensecrets.org, the top two financial backers of the
American Public Policy Committee this year are Patriot Majority West and Patriot
Majority, largely funded by union dollars.

The site encourages
visitors to call Republicans Randy Hultgren, Arie Friedman and David McAloon —
all running for the U.S. House in Illinois — to “reject the dangerous ideas of
the Tea Party.”

“This movement is a fad,” the Web site reads, whose
“ideas include undermining the legitimacy of the federal government in favor of
a radical right-wing form of state’s rights.”

Unions. It figures. But if they think the tea party movement is a fad, they are sadly mistaken.
*
*
Posted by Janie Lynn at 6:32 PM 6 comments:

Used to be a local meteorologist in Chicago

*
And I loved this guy. I never realized he was the founder of the weather channel. But no wonder, he's a smart guy and he proves it right here!

Email ThisBlogThis!Share to TwitterShare to FacebookShare to Pinterest
Labels: global, nothing 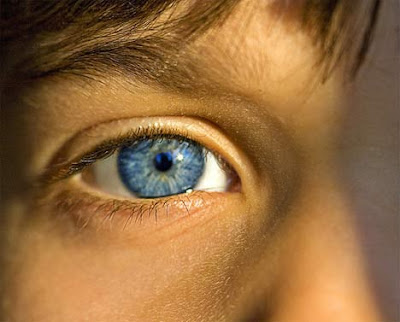 who converted to Islam in prison have traveled to Yemen, possibly to train with Al Qaeda, according to a Senate report.

The "radicalization" of the individuals has alarmed U.S. officials even though no evidence has tied them to terror activities.

Several of the individuals have "dropped off the radar" for weeks at a time and continue to carry U.S. passports, according to a copy of the report obtained by The Associated Press.
The assessment was written by staff working for Senate Foreign Relations Committee Chairman John Kerry, a Democrat.
"Al Qaeda's recruitment tactics also have changed," Kerry wrote in an introduction to the report. "The group seeks to recruit American citizens to carry out terrorist attacks in the United States."

Al Qaeda forces in Yemen have emerged in recent months as a pressing threat to U.S. security, with ties to a recent airline bombing plot and the shooting deaths of 13 people at the U.S. Army's Fort Hood post.
The White House and Pentagon have said they have no plans to send ground troops there, and Yemen has made clear it would not want them. Remaining options would include covert strikes against Al Qaeda targets and increased aid to help train and equip Yemen's own security forces.
Gen. David Petraeus, head of U.S. Central Command whose command territory includes Yemen, has said he would like to double military aid to that country, which currently is receiving about $67 million.
Kerry's report was expected to set the stage for a Wednesday public hearing on Yemen with testimony from senior State Department officials.
In addition to its finding that Al Qaeda was trying actively to attract "nontraditional followers" who could penetrate U.S. security, the staff report concludes that Al Qaeda has remained a viable threat.
"Despite setbacks, Al Qaeda is not on the run," the report concludes.
Kerry's staff also cites as many as 10 non-Yemeni Americans, in addition to the nearly three dozen prisoners, who moved to Yemen, became Islamic fundamentalists and married Yemeni women to remain in the country.
"Described by one American official as 'blond-haired, blue eyed-types,' these individuals fit a profile of Americans whom Al Qaeda has sought to recruit over the past several years," the report states.
* * * * * * * * * * * * * * * * * * * * * * * * *
And there are probably a boatload of Gitmo detainees coming out to Illinois. Yay. Looking for some good midwestern blue eyes in jail. Nice.
*
Posted by Janie Lynn at 5:50 PM 6 comments:

Scott Brown in IN! 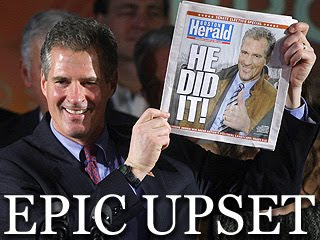 And now ... it's time for Olbermann to go. He's just crazy pathetic these days. Maybe even delusional. If they leave him on the air too much longer, the people who like him may have a ringside seat to his collapse into a bug eyed, drooling blob. And people who don't like will be enjoying it on YouTube ever after!

Email ThisBlogThis!Share to TwitterShare to FacebookShare to Pinterest
Labels: we needed this

My Internet or my computer or maybe both are giving me such fits today it's all I can do to get this posted. And listening to the president on TV stumping for Martha Coakley is enraging me. He's blaming Bush again, talking about how evil the banks are for making a profit, punishing them for paying back the money they were practically forced to take???

SCOTT BROWN MUST WIN ON TUESDAY!!!!

This president who paid off the whole state of Nebraska and Louisiana to buy votes, who made a huge back room deal with big unions, this man is standing there talking about making things better in this country? He's talking about Republicans being influenced by special interests - EXCUSE ME????

I'm sorry. I am angry. I am going to go clean the filter for the fish tank because that's preferable to listening to the crap spewing from his mouth.

**The president is on his plane leaving Boston, I could not post this until now. I'm a bit more calm. But Scott Brown really needs to win - mostly for the healthcare vote but also to slap Obama in the face and tell him he isn't listening to the people - and the people are fighting back!
Posted by Janie Lynn at 4:35 PM 5 comments:

Email ThisBlogThis!Share to TwitterShare to FacebookShare to Pinterest
Labels: PSA

*
But We’re Still Gonna Kill You

Barack Obama has spent the last year doing bigtime Islamoschmoozing, from his
announcement of Gitmo’s closure and his investigation of Bush officials to
his bow before the Saudi King and a speech in Cairo to “the Muslim world”
with far too many rhetorical concessions and equivocations. And at the end
of it, the jihad sent America a thank-you note by way of Umar Farouk Abdulmutallab’s underwear: Hey, thanks for all the outreach! But we’re still
gonna kill you. 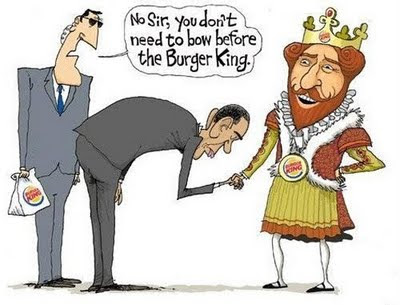 Not sure how I missed this!

*
Apparently I wasn't paying close enough attention to 'party-crasher-gate' when it first occurred, and now I hear there were actually more crashers than the reality show wanna-be couple? Not to worry though!
*

Haven't seen this guy in a million years!

*
He must have been out there reading people's minds!

Simplistic, but it made me smile. Need that these days! 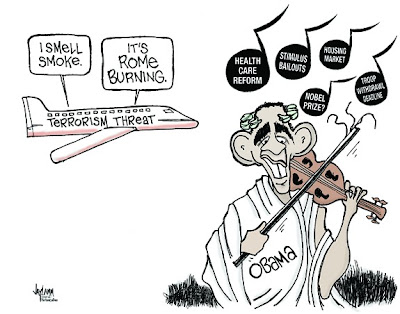 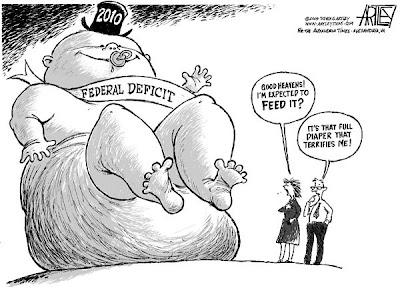 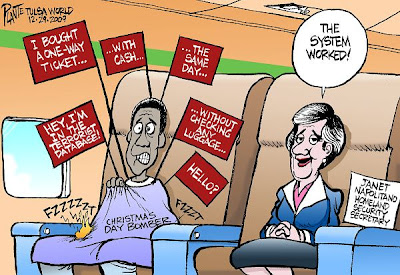 Aint THIS the truth?!! 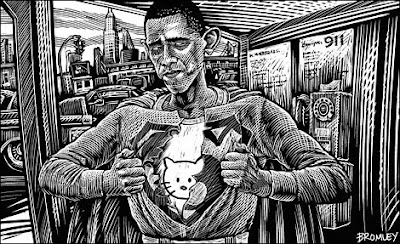 Email ThisBlogThis!Share to TwitterShare to FacebookShare to Pinterest
Labels: cartoon, not, super

*
Okay not closed, but I am tweaking my template. 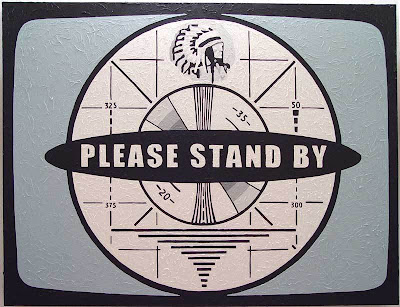