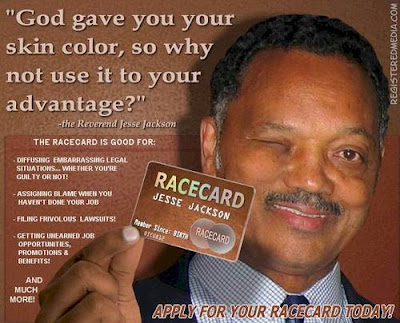 But you know. It's Jesse Jackson!

Nobody listens to him anymore?

Oh. Okay good.
Back to personal responsibility and not waiting for the government to fund my life. Feels

Email ThisBlogThis!Share to TwitterShare to FacebookShare to Pinterest
Labels: snort

About sums it up. 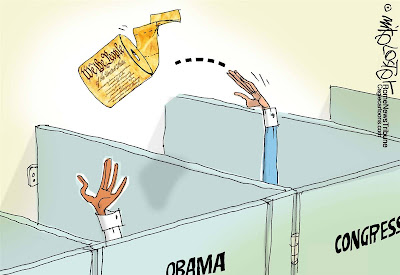 *
Listening to the radio at work today, the host was saying how he's not okay with people calling Obama a thug. He said he wasn't okay with the names George Bush was called either. He was saying people have to have respect for the office. You mean like when people booed Bush at 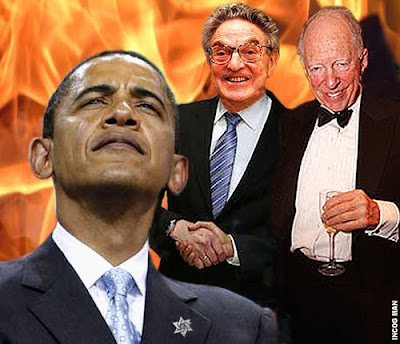 Obama's inauguration? When George Bush was being more gracious than Obama could ever hope to be? Have respect for the office when Obama goes tie-less and jacket-less and has even been known to wear sweats in the oval office and put his feet up on the Resolute desk?

Our current president would not know respect if someone showed it to him. Apparently the only people he respects are foreign leaders for whom he bends at the waist and all but prostrates himself in front of. But the American people? Oh, US? Yeah, us he mocks. I guess we are around for his amusement. His disdain is obvious.

Three years ago, we made a promise. That promise has been kept.
Of course -- of course, over the last year, there’s been a lot of misinformation
spread about health care reform. There’s been plenty of fear-mongering,
plenty of overheated rhetoric. You turn on the news, you’ll see the same
folks are still shouting about there’s going to be an end of the world because
this bill passed. (Laughter.) I’m not exaggerating. Leaders of
the Republican Party, they called the passage of this bill “Armageddon.”
(Laughter.) Armageddon. “End of freedom as we know it.”

So after I signed the bill, I looked around to see if there any --
(laughter) -- asteroids falling or -- (applause) -- some cracks opening up in
the Earth. (Laughter.) It turned out it was a nice day.
(Laughter.) Birds were chirping. Folks were strolling down the
Mall. People still have their doctors.

From this day forward, all of the cynics, all the naysayers -- they’re
going to have to confront the reality of what this reform is and what it
isn’t. They’ll have to finally acknowledge this isn’t a government
takeover of our health care system. They’ll see that if Americans like
their doctor, they’ll be keeping their doctor. You like your plan?
You’ll be keeping your plan. No one is taking that away from you.
Three months from now, six months from now you’re going to look around.
You’re going to be sitting in a doctor’s office reading through the old People
magazines. (Laughter.) And you’ll say, hey, this is the same doctor,
same plan. It wasn’t Armageddon.

He belittles us, thinks he's smarter than us and oh my he is so much more important than we are. I DO have respect for the office of President of the United States. But when the president holding that office does not even respect his country - much less love it? I have no respect for him. He is a thug, a bully, and insufferably smug.

We can do better. And we will.

Barack Obama will be a one term president and we will NOT be a Socialist nation - or whatever "ist" he is trying to lead us to. He is underestimating the strength of the American people. And he will pay first with losing his majority in congress. And then he will pay with only getting one term. And after that - he will pay by going down in history as the worst president ever.

Now those thoughts are ones I can respect!

Email ThisBlogThis!Share to TwitterShare to FacebookShare to Pinterest
Labels: respect

And so it begins

Do you like tanning? 10% higher now because your behavior could lead to melanoma. Your bad behavior will be taxed.

McDonalds released an estimate of what it will cost for each one of their stores to put the nutrition information on every outdoor and indoor menu. $75,000.00 per store.

Have you heard of Darden? They own Red Lobster, Olive Garden, and other restaurants. Today -

"We feel pretty confident about our ability to really respond through some combination of cost management and price increases," Darden's Chairman and Chief Executive Clarence Otis said Wednesday on an earnings call.

Oh, and how much money will banks lose when the government takes over all the student loan business? The free market shouldn't make money off kids going to school. Only the government should do that! 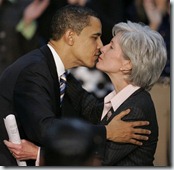 ving their profits reduced by $90 Billion. And we are supposed to cheer that - because the government sees no danger in shoving a very important industry into the ground. Cause y'know, I'm sure all that research and stuff isn't that expensive. All those profits are probably going into some fat cats pockets.

In days to come all the little things that have nothing to do with actual health and more to do with "controlling the people" and taxes every little thing we do to pay for the healthcare bill that congress and the president and his family are exempt from - will come crawling out. Can't wait.

Email ThisBlogThis!Share to TwitterShare to FacebookShare to Pinterest
Labels: joke

A smarter president is turning in his grave today. 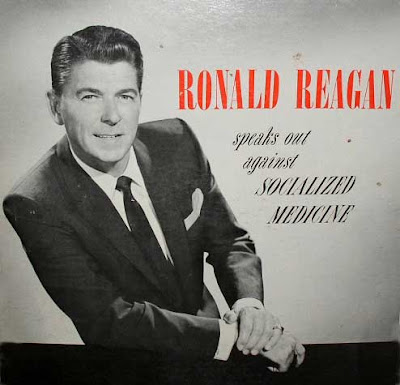 Obamacare Bill: A Declaration of War

Obamacare Bill: A Declaration of War

Morons, all of them. 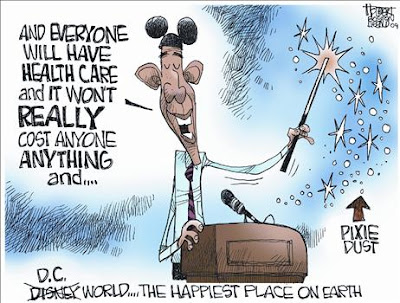 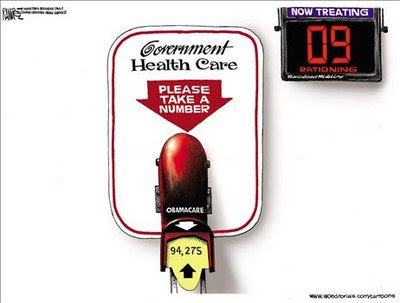 This is the truth 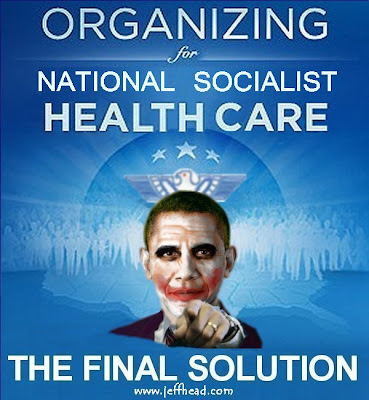 I am not the brightest bulb

*
I have not really been posting. A video here, a link there. I am so incredibly disheartened by the goings-on in Washington. I do not believe we have ever been lied to by a president on such a regular basis as we have been by this one.

Obama does not care about all those hard working Americans out there who are struggling. He cares about making history.

Obama does not care that some people cannot afford health insurance. He cares about growing the government.

Obama knows I will not be able to keep my insurance if I like it. All he cares about is being the president who goes down in history as finally getting a healthcare bill passed.

Obama does not care about people with pre-exisiting conditions. He cares about using them as props in his fight to be the savior so many believe him to be.

Obama does not believe that this bill is deficit neutral. All he cares about is getting it passed.

Obama knows the healthcare crisis in our country is not the insurance companies fault. All he cares about is having someone to point a finger at.

Obama knows the quality of healthcare will decline if his healthcare bill passes. All he cares about is getting the freaking thing passed.

As I watch him speaking to congress right now, and listen to his words, I marvel at the garbage spewing from his lips. I am constantly amazed at how many people believe his words when his actions are what count. He just spoke how people believe politicians are only out for themselves. And not 2 minutes before that he told a little story about one of the legislators who (despite the people in her district being against the bill) stood up as someone who supports this bill and will vote for it. He called that courage. I call that a politician who got something for her vote.

I am so tired of this. Why aren't people paying attention to what he DOES and not what he says??

This man is dangerous for our country and does not respect the constitution. He thinks he is above it. I want to pull the covers over my head and ask someone to wake me when he's gone.

Email ThisBlogThis!Share to TwitterShare to FacebookShare to Pinterest
Labels: false

I can see it coming