*
Finding out that my daughter did not have a sense of pride of country, or national identity, or did 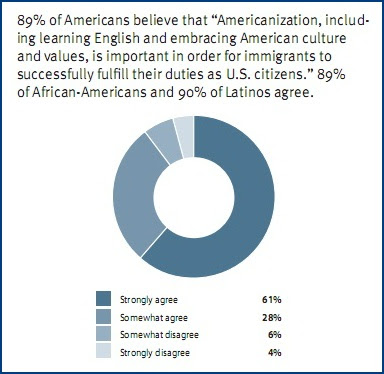 not necessarily think either were a good thing - came as a shock to me. Until I realized I had not taught those things to my kids. I think I just took it for granted that my children were being taught the same American history I was, and I wasn't really a conservative as they were growing up anyway. I was apathetic about politics, it did not interest me and generally had the attitude that one way or another, things would be fine. My reason for not voting was "I am not informed and would rather not vote, than place an uninformed one."

So call me a 9/11 conservative. Seeing all the flags come out in the days after September 11th brought out a sense of country and pride I did not know I possessed.

But we are losing that sense of pride. We are losing our national identity. Partly because of political correctness and allowing immigrants to come to our country but not requiring them to meet certain standards to actually become American, and partly because of the push toward globalism.

During the conversation I had with my daughter with respect to immigration and identity, her freshly minted college education trumped my less than articulate argument. I came away feeling selfish, like I did not want to share my county with others and that's just not it. Yes, immigrate here! Do it legally and then assimilate. Don't force us to respect your culture, learn to adopt ours. That's why you came here right? To live in the best country in the world? If you try to make it like the one you just left, why did you leave it at all? 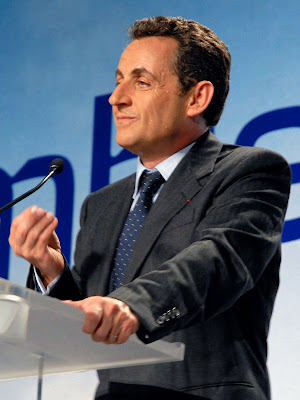 Even French President Nicolas Sarkozy has opened a dialogue in his country about national identity. It's causing a lot of commotion over there. He said “France does not demand that you give up your history or your culture,” Sarkozy said. “But France demands of those who would link their fates to hers to also share her history and her culture. France is not hodgepodge of communities or individuals. . . Becoming French means accepting a form of civilization, values, and customs.” 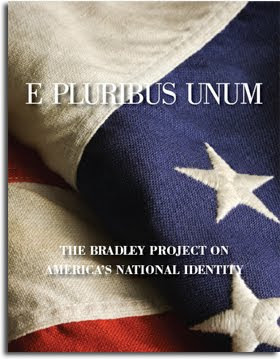 Exactly. The U.S. was not settled by an ethnic group. Yes the people were all ethnically similar but it was more the common ideals they were seeking. Freedom from tyranny, freedom to worship, they helped each other but were about self reliance and responsibility. This nation was started by strong, determined and tough people. The ideals this country was founded on are being crushed, one by one.

I found an interesting study that was done on this subject called The Bradley Project on America's National Identity. The graph above is from the overview. To go to the site click the link above. To go directly to the PDF overview - click on the pic above left. It's worth the read, the overview says very simply what I've been thinking for a long time and was never able to put it into words. It could also be valuable as a pamphlet as well. We are fighting the healthcare bill, we are opposing this administration in the White House. But we are also fighting for the very identity of our nation, we as citizens are losing a way of life we love.
*
Posted by Janie Lynn at 8:39 PM

A few years earlier and we were worried about national pride. Now we no longer have that ... and we're struggling to maintain an "identity" in the world full of malcontents who "wannabe" what we once were. It's a crying shame we the people allowed this to happen. It's laughable that the moonbats who caused it still aren't happy anyway. We *could* unscrew this liberal mess and turn things around ... but my oh my, is it gonna be painful!

We have a lot to be proud of. We need to seek out individuals who understand that and urge them to lead this country back to the right track.

I totally agree, RK! What we need is more people who realize that we have much to be proud of. Somewhere along the line, liberal wash has convinced many that national pride somehow means arrogance. After surviving a presidential term (one only, please) with Obama, we ought to have a clear definition of arrogance going forward.