"why are the repubs in the poor states where people cannot get insurance voting against this bill? they need to be voted out in 2010"

"what lord are you praying to? mine wants healthcare for all...you know the least among us and 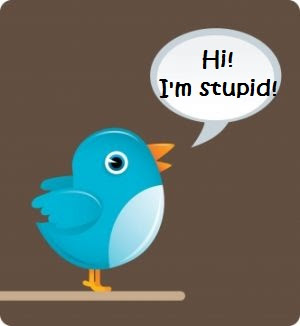 all that in the bible"

"if repubs believe in indiv choice why they want to control abortion, gay marriage,m etc. they don't want freedom re: bush=dictator"

"you don't have to change plans....if you like yours stay with it. the dem bill doesn't stop u"

" I am on medicare and I am not afraid of losing it. You are being fed lies. This helps everyone NOT just rich"

You don't need to read the whole content of the conversations to see that this is one liberal who does not let the facts get in the way of .. well .. anything.
*
Posted by Janie Lynn at 7:51 PM

When you've had things given to you all your life, you really have no concept of how prosperity and hard work are related. This is how liberals procreate. It's a process that flies in the face of the tenets this nation was founded upon. This is why liberal-socialists fall into two groups. (1) the uber-rich who literally fell into their situation and (2) the will-nots, those who have nothing, but have been brainwashed by group (1) to believe their status "entitles" them. These people "will-not" come to their own rescue, even though they have all the tools necessary to do so.

The ignorance makes me want to vomit. Who are these people and why did they check their brains at the door?