Since many of us have paid into FICA for years and are now receiving a Social Security check every month -- and then finding that we are getting taxed on 85% of the money we paid to the Federal government to 'Put Away' -- you may be interested in the following: 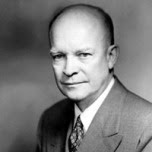 Dwight David Eisenhower
If I recall correctly, 1958 is the first year that Congress, not President Eisenhower, voted to remove funds from Social Security and put it into the General Fund for Congress to spend.
If I recall correctly, it was a DemocraticallycontrolledCongress.
From what I understand, Congress logic at that time was that there was so much money in Social Security Fund that it would never run out / be used up for the purpose it was intended / set aside for. 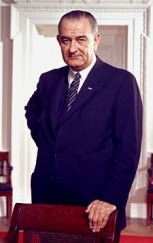 Lyndon Baines Johnson
Question: Which Political Party took Social Security from the Independent 'Trust Fund' and put it into the General Fund so that Congress could spend it?

Answer: It was Lyndon B. Johnson Democrat and the Democratically Controlled House and Senate. 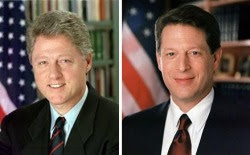 casting the deciding 'tie-breaking' vote as President of the Senate....


IMMIGRANTS MOVED INTO THIS COUNTRY, AND AT AGE 65, BEGAN TO RECEIVE SOCIAL SECURITY PAYMENTS: THE DEMOCRATIC PARTY GAVE THESE PAYMENTS TO THEM,EVEN THOUGH THEY NEVER PAID A DIME INTO IT!
Then, after violating the original contract (FICA), the Democrats turn around and tell you the Republicans want to take your Social Security away! 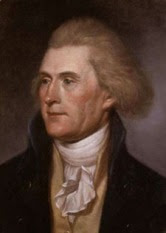