Are you sure you want to delete this post? This action is permanent.

No, keep post
Across the country there were town hall meetings. President Obama had one in New Hampshire. It was quite amazing to see how his meeting was all calm and the people supportive. Can you say orchestrated?

Other elected officials have been using union thugs to keep the peace at the meetings, and they aren't always very peaceful peace keepers. People have seriously gotten knocked around. Of course in New Hampshire - the only protesters were outside. Inside were the people asking softball questions and nodding their heads.

Meanwhile other legislators are continuing to call people against the healthcare bill swastika carrying, brown shirts, comparing them to kkk members without the white sheets. NO! These are everyday ordinary Americans. Mr Obama - you do not know better than them just because you think you do.

I watched some videos tonight, George Bush when challenged by a man saying he was ashamed of the country, the government and the presidency, and Obama basically telling protesters to shut up cause he doesn't want to hear it. Even when the man who didn't like Bush was getting booed by the audience Bush silenced them - letting the man speak. Obama doesn't eve want to listen. I thought the president worked for us?

So now Robert Gibbs the presidential mouthpiece is saying it's terrible to bring cable news to the town hall meetings - inferring that the people are not thinking for themselves. That's not it. People are flipping the channel until they find something they feel comfortable watching and listening to. It's not Fox News telling people what to think, it's people watching Fox News and saying "Yeah! That's how I feel!" And people are defecting from the other networks in droves. Mr Obama would be wise to take us a bit more seriously. 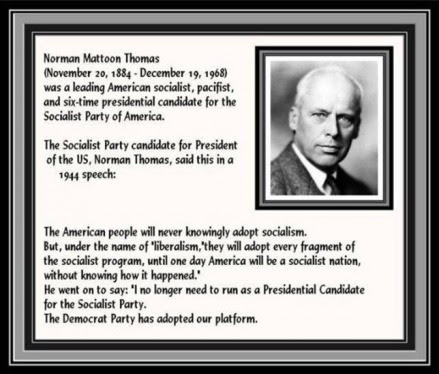