There are many of us who are worried about our country. We are concerned about this president and the people he surrounds himself with. We don't like seeing a man in the White House who does not seem to have a clue what it means to protect and defend the Constitution of the United States.
* 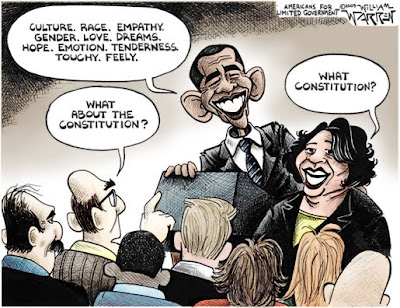 The co-worker that shares my office at work wrote an email to the Sanford Company. Have you heard of them? They make pens. She wrote an email because she got her hands on a particular pen they make, and she loves it. But God help me if this isn't the truth, the reason she wrote to them was to praise this pen, to let them know she really likes it but - she would like it a lot more if it were only an inch longer.
She professes to be very upset about the healthcare debate and the changes that could occur because of whatever bill is eventually passed. Yet she found it amusing when I went to a local town hall meeting. She thinks it is cute that I have sent several emails to the legislators for my state, and will continue to do so. She is amazed that being a single woman who cannot afford cashmere, I have still donated money to several candidates I consider having the best interests of this country at heart. 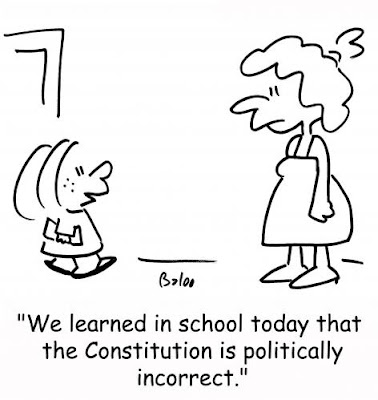 I am one person. I'm not well educated, I had the average American middle class up-bringing including siblings and pets. I don't have money, and I only have one vote. My state is unfortunately, as liberal as they come. But I won't stop doing whatever it is I can to stop this high speed Socialist train in Washington from reaching it's destination.
*
I keep hearing that people are waking up, and I believe they are. But that does not mean they are willing to do anything about it. Apparently they do not believe one person can make a difference. How do we reach them? Because their complacency and indifference and willingness to "wait and see" may be the difference between success and failure, freedom and tyranny.
Posted by Janie Lynn at 3:24 PM